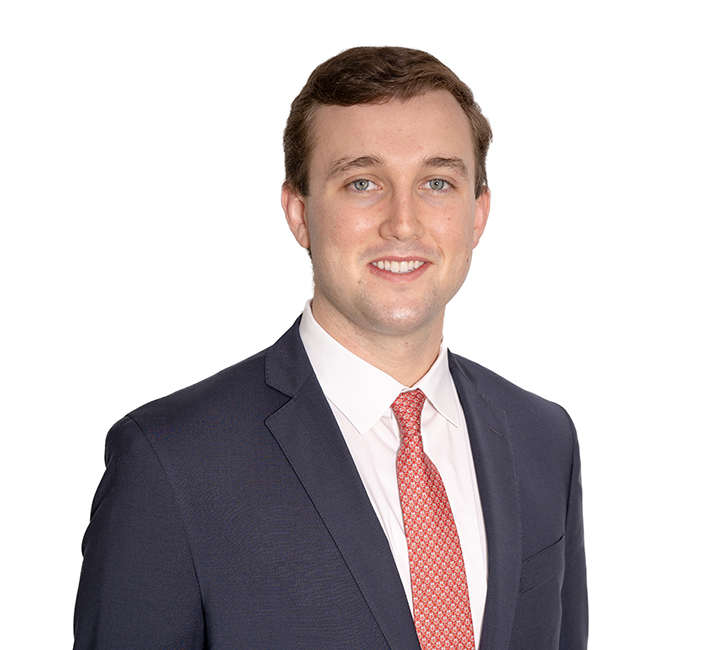 Joe joined NAI Robert Lynn in 2021 as a Transaction Manager. He is partnered together with Todd Hubbard- Principal and President of the Fort Worth Division, Michael Newsome- Executive Vice President and Principal, and Jeff Jackson- Vice President. As a Transaction Manager, Joe performs a multitude of tasks for Team Hubbard such as identifying properties for clients, conducting showings, and performing market research.

Prior to joining NAI Robert Lynn, Joe interned in the Bush Institute’s development office, where he was involved in fundraising efforts. Joe has an extensive background in politics, having interned on two of Congressman Kevin Yoder’s reelection campaigns, as well as in the Congressman’s district office.

Joe was raised in Prairie Village, Kansas, where he attended Shawnee Mission East High School. He graduated from Southern Methodist University with a Bachelor of Art in Political Science and was a member of the Sigma Chi fraternity.