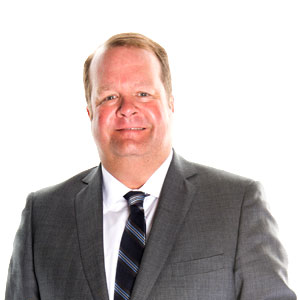 Stephen is Executive Vice President and Principal at NAI Robert Lynn, dedicated to the office/warehouse and office/tech markets of Northeast Dallas, Garland and Mesquite. He puts his expertise and market knowledge to work for both Tenants and Landlords, giving his clients an edge to minimize costs and maximize returns.

The University of Texas at Austin
Bachelor of Arts, History