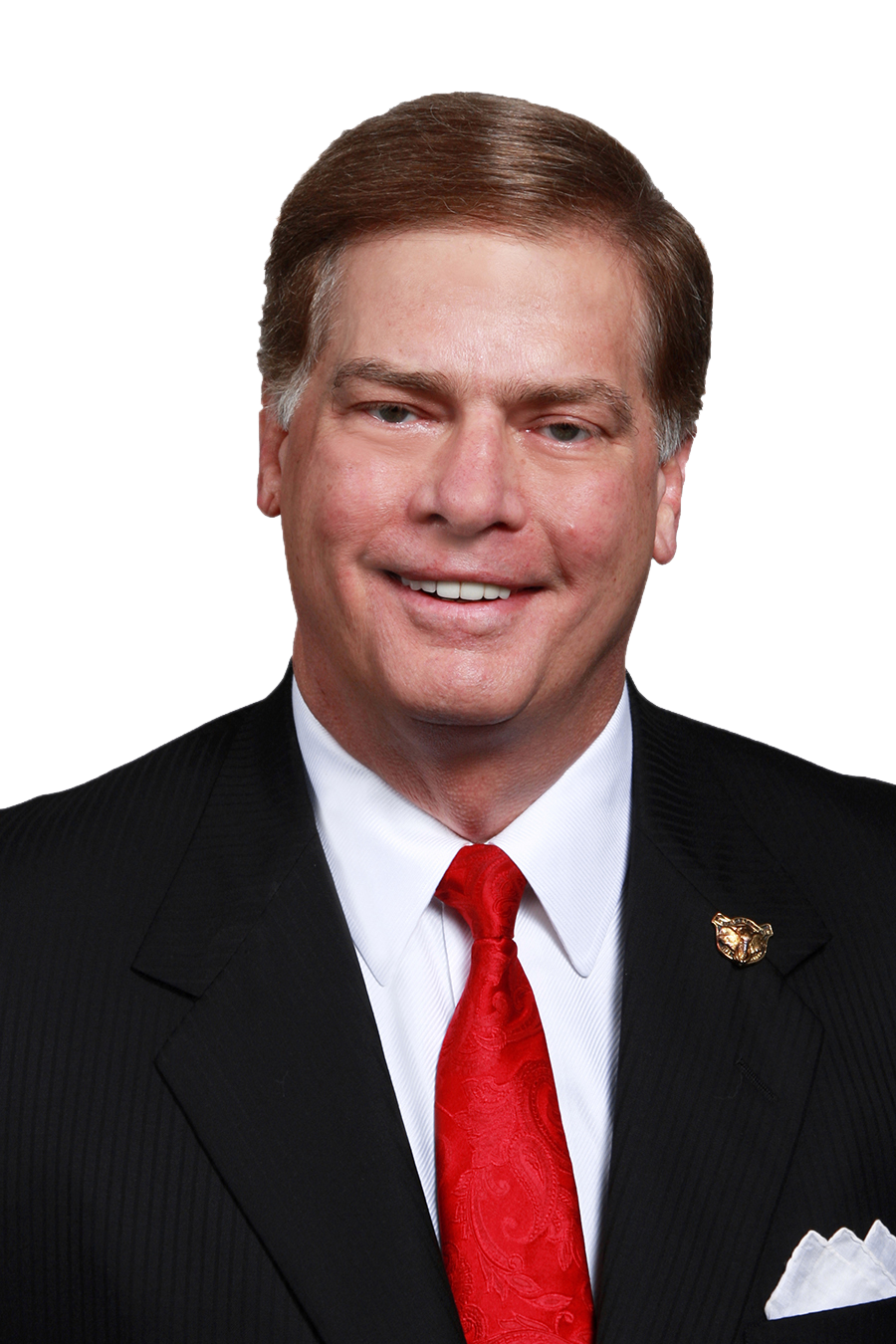 His transaction experience includes representation, for industrial, office and land properties, for tenants, buyers, and sellers in assignments for national and international site selection, leases, sales, purchases, build to suits, labor analytics, acquisitions, and dispositions. He also has the unique experience, expertise, and relationships to find and evaluate labor, demographics, and negotiation of municipal, county, state and/or provincial incentives.

During his career, Power and his team have successfully completed approximately 12,000,000 square feet of commercial real estate assignments.

He has been honored as one of The Dallas Business Journal’s Commercial Real Estate “Heavy Hitters” every year from 1991-2004. The Dallas Business Journal has also designated Van a “Power Broker” in March 2011, February 2012, February 2015, March 2017, and March 2018. NAI Global named Van Top Performer to the NAI  Global “Elite” level, (a group comprised of the organization’s top performers and top producers). He has also qualified as Silver “Elite”. In 2019, he was named a Top Producer for NAI Robert Lynn.

Van was Co-Founder and President of Arledge/Power Commercial Real Estate Group from 1993 through 2006.

Arledge/Power was recognized by the Dallas Business Journal as winner of its “2001 Pacesetters Award,” given to the #1 Fastest Growing Company in the Dallas Metroplex for 2000 - 2001. Arledge/Power was also honored as a recipient of the “Dallas 100” Award, recognizing the fastest growing companies in Dallas.

Prior to his formal real estate career, Power was the International Executive Director of the National Cheerleaders Association (NCA) and accrued 16 years of executive management experience in national and international facility planning. Among his many accomplishments there, Power negotiated facilities for more than 400 local, national, and international projects. As Executive Director, he was responsible for over 500 employees operating in 48 states and 12 countries including 350 locations worldwide.

Van Power was an honor graduate and has a B.A. in Political Science and English from the University of Mississippi and attended law school at Ole Miss. While attending Ole Miss, Power, a collegiate athlete, was named to the Who’s Who among Students in American Colleges and Universities. In 1983, he was selected as an Outstanding Young Man in America.

Mr. Power’s honors and professional affiliations include selection to the prestigious Society of Office and Industrial Realtors (SIOR); Dallas’ Real Estate Managers Forum; NTCAR Board of Directors (2005, 2006, & 2007); Member of the Delta Wildlife Association; Life Loyal Sig of Sigma Chi Alumni Association; University of Mississippi Alumni Association; the Dallas Safari Club; Safari Club International; The Dallas Ecological Society; Territorial Marshall for the State of Oklahoma; and Captain of Industry for the State of Mississippi.

Van and his wife, Barby, have a son, Colt, who attended and played lacrosse for the “Fighting Irish” of Notre Dame and is an SIOR, CCIM and President / Partner of NAI Robert Lynn’s Fort Worth Office Division. They are also members of St. Michael and All Angels Episcopal Church.